Pescia, which is not only the city of flowers but is also known as the Manchester of Tuscany thanks to the spinning mills, tanneries, paper mills and other factories that have written the history over the centuries, still retains its quiet charm.

Of medieval origins, in the 13th century the city acquired a characteristic urban development that fostered the creation of two distinct residential poles, separated by the river.  The civic centre, where there is the  Town Hall, and the religious centre with the Cathedral.

You can start your tour of Pescia with the Porta Fiorentina, built in honour of Giangastone de’ Medici in 1732 , which leads  to the Cathedral, built in baroque style.

Continuing the walk in the religious sector of the town, you will see the Church of San Francesco which houses a beautiful painting on wood by Bonaventura Berlinghieri that portrays  Saint Francis in several scenes of his life.

Crossing the river, you reach the “civilian” city ” with the magnificent palace that houses the beautiful collection of plaster casts of “Libero Andreotti” and Piazza Mazzini with the Palazzo del Vicario.

Collodi,  a few kilometres from Pescia, is a small village of medieval origins whose name is linked to that of Carlo Lorenzini, who lived here for the first few years of his childhood and drew inspiration from  the life and people of the place for his famous book.

Best known for its Pinocchio Park, the Historic Garzoni Garden and Butterfly House, Collodi charms its visitors who are happy to stroll in the small wonderfully preserved streets, among the remains of fortified structures, the ancient fortress and the church of San Bartolomeo with its precious organ. 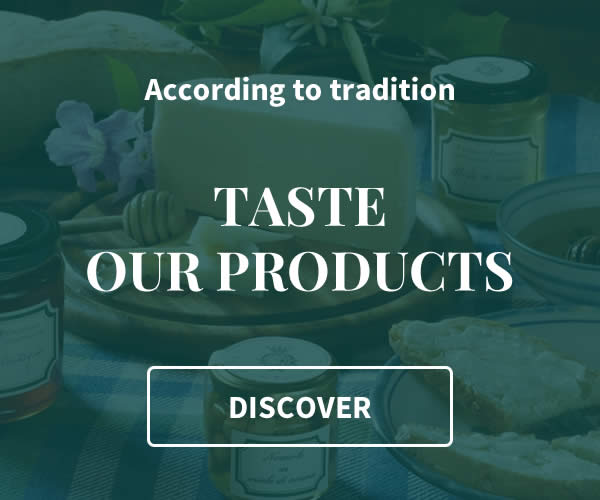 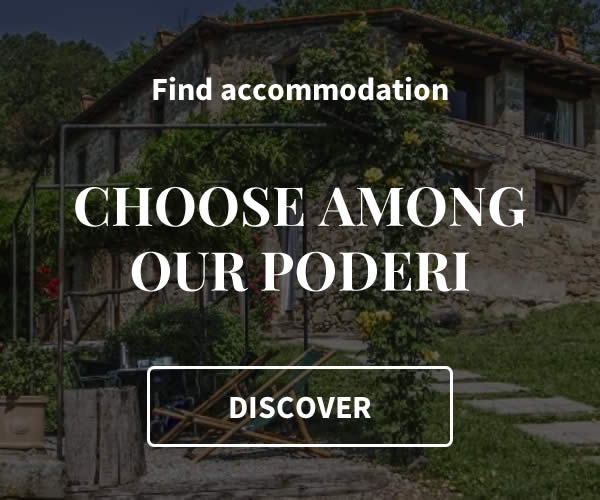 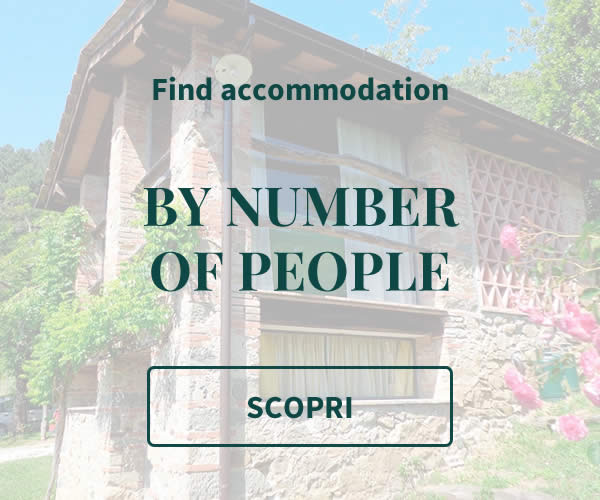